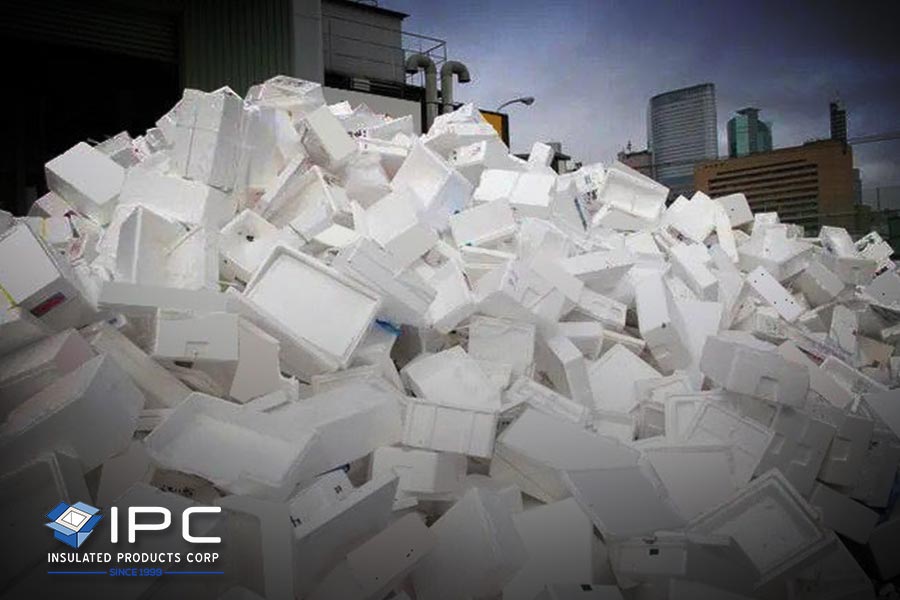 Awareness is growing of the negative environmental effects of microplastics, but action on the issue has been extremely limited.

That is, until Costa Rica moved to become the first country in the world to ban the use, import and sale of styrofoam.

President Carlos Alvarado signed a bill into law prohibiting the packaging material in 2019, and it took effect earlier in November following a 24-month grace period to allow businesses to adapt to the rule change.

“This initiative is a giant step for public health, the environment, and the economy of the country because styrofoam generates great pollution,” said lawmaker Paola Vega.

Styrofoam is ubiquitous in packaging and transport since it’s lightweight, hygienic, cheap and has insulating properties. Take-away containers, single use cups and plates, and yogurt pots are just some of the everyday items made from styrofoam, but it’s also widely used to transport temperature-sensitive food and pharmaceutical goods.

However, it isn’t biodegradable and is extremely difficult to recycle. It takes up to one million years for styrofoam to decompose naturally, so the vast majority of it ends up in landfills. As it breaks apart, tiny plastic particles find their way into the surrounding environment where they’re then ingested by microorganisms, thus entering the food chain.

Microplastic samples have been found in some of the most remote parts of the planet, which have otherwise been more or less untouched by industrial development. While little is known about the long-term impacts of microplastic exposure and ingestion, scientists agree it is likely to adversely affect our health.

Even styrofoam production is hazardous, with workers exposed to it for long durations often reporting skin and eye irritations, as well as gastrointestinal and respiratory problems.

The primary purpose of the new law, however, is to protect the environment.

The Costa Rican government committed to helping companies transition to environmentally friendly packaging materials, but fines for violations are now in force and range from $763 to $7,629.

A government spokesperson said it would continue to “promote and encourage the reconversion of industries that work in the import and manufacture of containers or packaging made of expanded polystyrene, encouraging the development of more environmentally friendly alternatives.”

These alternatives needn’t be inferior. Styrofoam containers suffer from limitations other than its negative environmental impact, with it being particularly unsuitable for transporting products that have strict thermal requirements. Oftentimes this means that goods packaged with styrofoam must be transported in a refrigerated unit.

Receive product updates and industry news in your inbox. 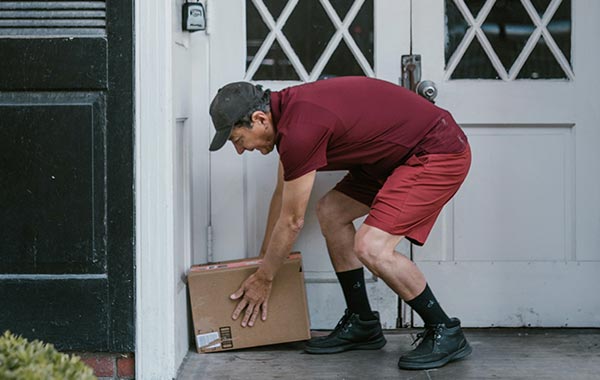 The Shift To Direct-To-Consumer: Embracing And Capitalizing On This Trend 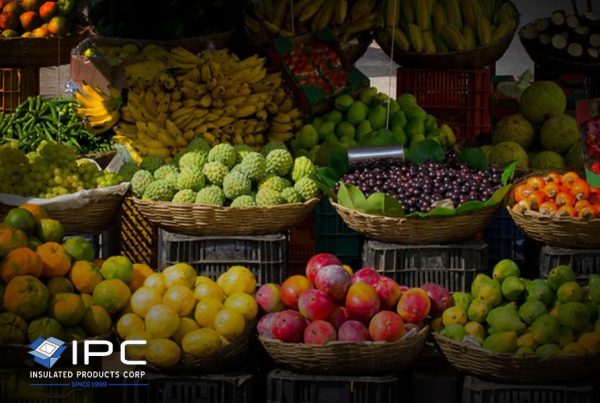 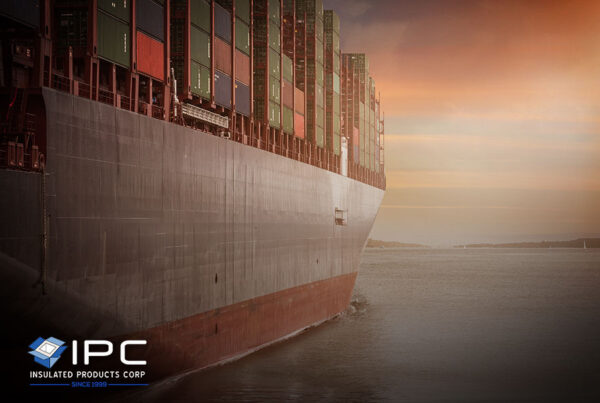 How COVID-19 Has Disrupted the Supply Chain, And What Businesses Can Do About It