By IPCAugust 18, 2022Products
No Comments 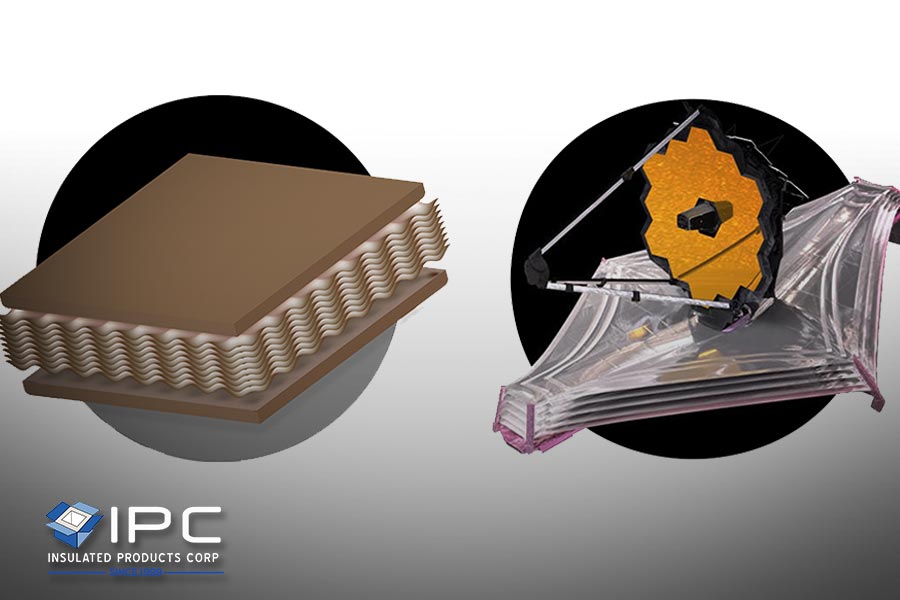 The images sent back to Earth from the James Webb Space Telescope have allowed us to see hidden corners of the universe in breathtaking detail like never before.

And to provide us with these stunning images, the largest and most powerful space telescope ever built relies on the same advanced thermal insulation technology pioneered by IPC.

The James Webb Space Telescope (JWST) launched at the tail end of 2021 to succeed NASA’s long-serving but still operational Hubble Space Telescope, and it is quite the upgrade.

JWST is 100 times more powerful than Hubble and has its orbit 1.5 million kilometers away from the Earth. Hubble, by comparison, orbits at an altitude of just 550 km above the Earth’s surface. 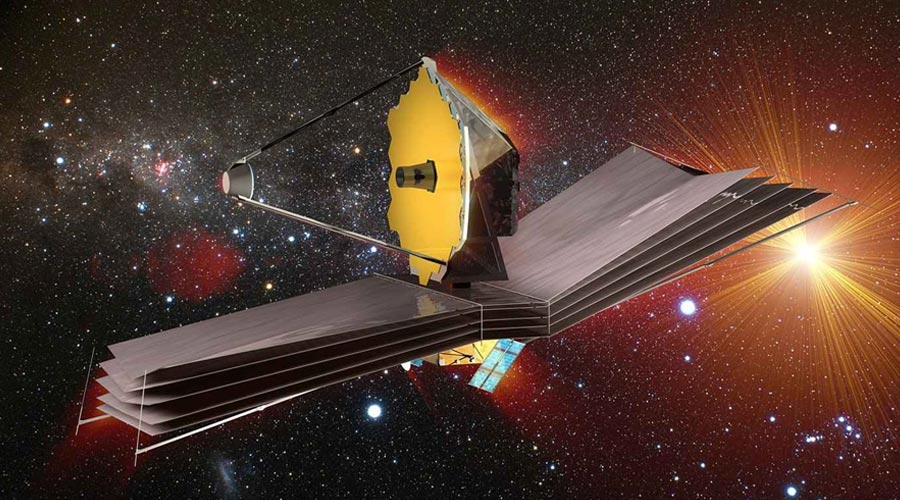 JWST’s superior power is thanks largely to the 18 hexagonal mirror segments that provide a light-collecting area of approximately 25 square meters, which is nearly three times the size of its predecessor.

Another critical difference is that JWST is designed primarily to analyze infrared light, whereas Hubble can only observe light in the spectrum from near ultraviolet and visible to near infrared.

JWST’s ability to detect more infrared light means it can see further back in time to the very beginnings of the universe, and can penetrate through gas and dust clouds that would otherwise obscure the view of distant planets and stars.

To detect infrared light from distant objects, JWST must be kept extremely cold so that its own infrared emissions do not interfere with the collected infrared light.

To ensure this, JWST relies on a five-layered, kite-shaped sunshield that acts as a parasol to protect the telescope from heat and light emitted from the Sun, Earth and Moon, as well as from the observatory itself.

The sunshield passively radiates heat away from the telescope into space, allowing JWST to withstand intense heat and cool down by up to 573 °F to a temperature below 50 Kelvin (-370°F).

At this point the telescope’s near-infrared instruments can operate at their best, providing us with crystal-clear snapshots of the farthest reaches of the universe.

JWST’s sunshield uses five layers instead of just one for the same reason as IPC for our Celluliner paper-based insulated packaging.

Each successive layer is cooler than the one below as the heat radiates out from the space between the layers, and the vacuum acts as an effective insulator. If there was only one layer of protection, heat would be readily conducted from the surface to the underside. 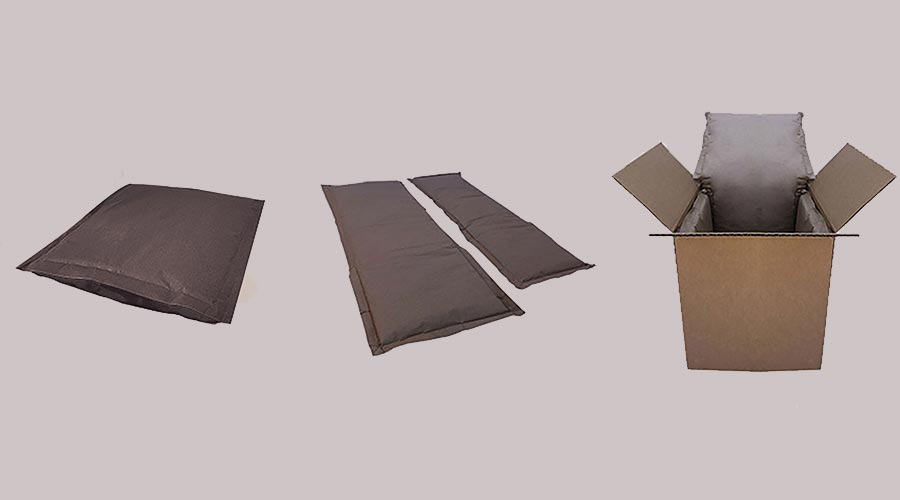 In a similar manner to JWST’s sunshield, IPC’s Celluliner can protect sensitive goods from extreme ambient temperatures as a box liner or a pouch for up to 48 hours thanks to this innovative layered design.

The benefits of passive insulation over active (refrigerated) cooling are substantial, whether in space or on Earth. Passive, multi-layered insulation is more lightweight and compact, and does not require a power source to function, making it much more cost-effective.

There is, at least, one significant difference between Celluliner and JWST’s sunshield. Unlike the latter’s aluminum and silicon-coated layers, Celluliner’s paper-based materials means that it is also 100 percent curbside recyclable.

Receive product updates and industry news in your inbox. 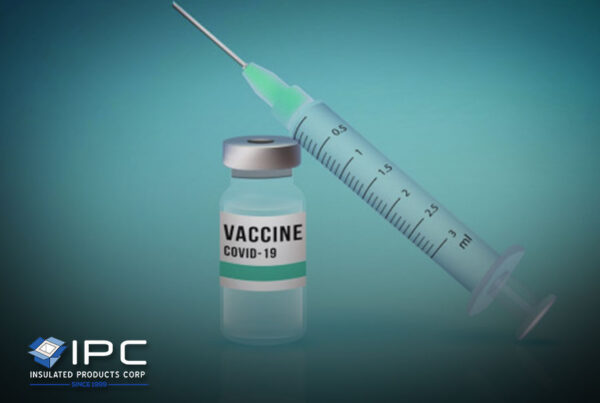 How a COVID-19 Vaccine Will Be Distributed to You 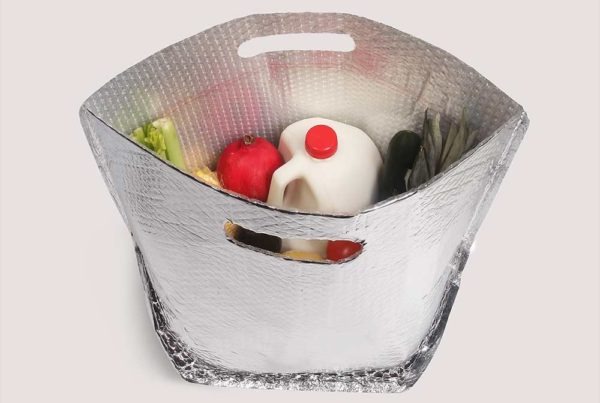 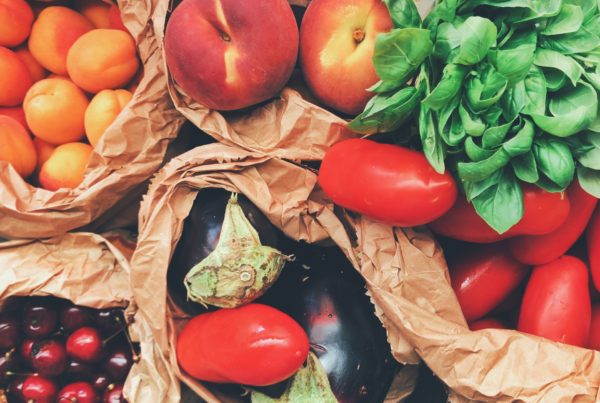 Shipping Fruits and Vegetables All Year Round