How IPC helps businesses affected by EPS bans across the US.

Expanded polystyrene (EPS) is lightweight, cheap and an effective insulator, so many industries eagerly adopted it over the course of the 20th century to package a wide range of consumer goods, including food products and pharmaceuticals.

Most EPS packaging is only used once, and remains in the environment for centuries. Over time, small fragments of EPS can find their way into natural systems, causing pollution and health problems to humans and animals alike.

Increased awareness of EPS has led to more calls to curb its use across industries. These calls are finally having an impact. Around 30 countries have passed laws in recent years that either prohibit or limit the use of EPS. Furthermore, the EU and China have instituted bans on single-use plastics, such as cutlery and food containers.

In the US, action at the federal level on EPS has so far been lacking, but several states and hundreds of local jurisdictions have introduced their own legislation and ordinances to ban or restrict the use of EPS.

View states that have banned EPS

As legislative action against the use of EPS increases, there are sustainable packaging alternatives which are cost-effective, more space-efficient and have comparable or superior insulating properties.

IPC is an industry-leader in the design and manufacture of custom-size thermal packaging for temperature-sensitive goods using natural materials with high recycling value.

The era of polluting EPS packaging is coming to an end. Now is the time for businesses to stay ahead of the law and switch to sustainable thermal packaging solutions that is compact, lightweight and easy to recycle.

CelluLiner is made with a 100% paper construction, and is available as a 2-piece box liner and a pouch. The fact that it’s made entirely with paper means it can be curbside-recycled without any separation required – it can simply be flattened and recycled at the convenience of your customers. 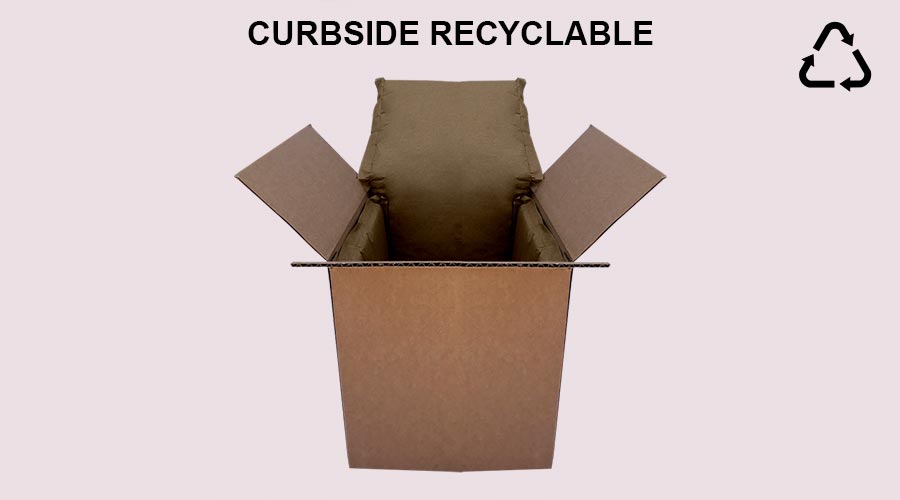 Made using Earth-friendly, biodegradable materials, EcoLiner is a high-performance insulated box liner that serves as a perfect alternative to EPS packaging. 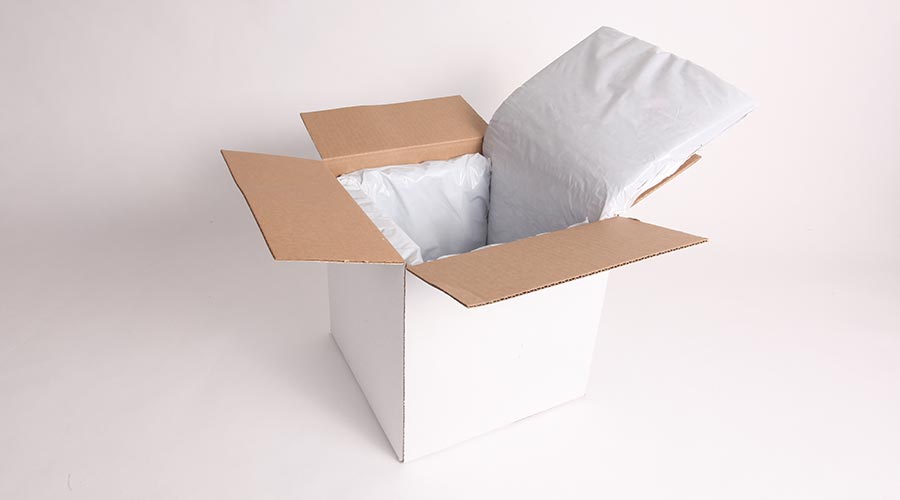 States that have moved to limit use of EPS

The following states have either already banned EPS or passed legislation that is due to take effect. While the specifics of each states’ approach to banning EPS varies, most have exemptions in place for prepackaged, unprepared food, as well as for products packaged out-of-state or for sale out-of-state.

Call us, we are here to help: